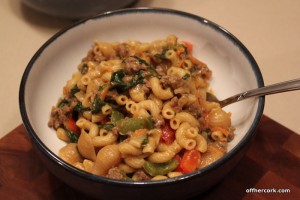 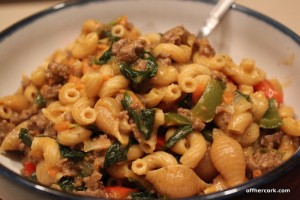 Leave a Reply to emily (a nutritionist eats) Cancel reply