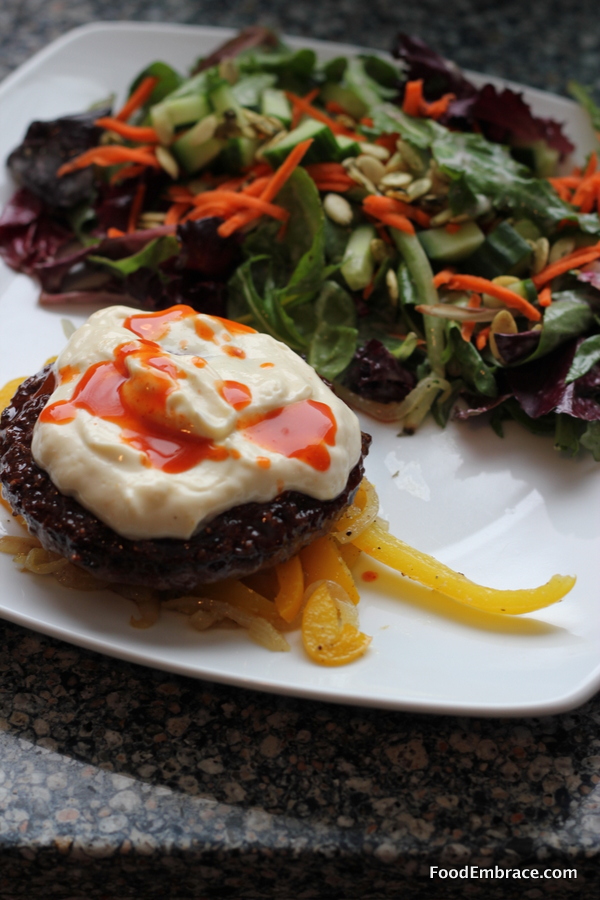 It’s been a little over a week since ending the Whole30 challenge.  There’s a part of me that can’t even believe that because it feels like it’s been a lot longer.  Reintroduction is going well (sort of? I’m learning a lot so that’s what I’m focusing on.) and I’ll do a whole post on my findings.  Most of them are total surprises to me.  Some that bum me out and some that I could care less about.

This journey was so much different than last year when I did the challenge.  I learned so much more about my body and foods.  Last year I got really frustrated over not being able to have things like sausages or bacon because of the wee amount of sugar in them. I also got stabby over missing bourbon.

This year I did not.  Sure there were times where I wanted bourbon but taking time to stop and examine the situation, I realized that I didn’t really want it, it was more of a situation thing that was triggering.  That was eye opening.  I had a lot of those.  I have food triggers and I didn’t even realize it until now.

I also was a lot more relaxed during this challenge.  I still had smoothies even though Whole30 says you should not.  Their reasoning is that they don’t want you drinking a meal and I can understand that.  I was not drinking a meal, my smoothies were part of my lunch so I felt OK with that.

I also felt OK with snacking as long as the snacks were compliant.  And by snacking, I mean fruit, nuts, RX bars, and things along those lines.  I also didn’t obsess over every single detail.  Was I eating enough? Was the protein, carb, fat ratio proper? Was my meal big enough? And so on.

Having this more relaxed attitude made the challenge run so much smoother.

At the start of the challenge I ate all. the. time.

Seriously I could not get enough to eat.  My body was going through major detox (I know people hate that word. I also do not care.) working out all the junk and alcohol it had for the past two months and taking in all the awesome food.

Probably for the first two weeks of the challenge, all I wanted to do was eat.  Because there’s no counting calories or macros, I was able to do this.  I was able to feed my body delicious food and not worry about calories or the scale.  I could just focus on meals and that was so freeing.

I also slept a ton.  I was averaging between 9-10 hours of sleep a night and that was the best thing.  I LOVE SLEEP.  And sleeping that long felt so good!  Plus my sleeps were deep and felt so restorative.

There was a noticeable change immediately during this challenge.  I felt better, my clothes fit better, and I was sleeping better.  I didn’t ever get Tiger Blood during the challenge but I wasn’t lacking for energy either.  Unless I didn’t eat enough one day and then I felt that during my workout the following morning.

Now that the challenge is done and I’m working through reintroduction, ugh, I do not feel as amazing.  That’s on me though and honestly I’m probably going to continue to eat this way because that’s when I felt the best.

Did I lose weight? Sure. Not as much as I would have liked but yes the scale went down.  Weight loss wasn’t my main goal though, finding inflammatory foods and foods that don’t agree with me was the main goal.  I’m on the right track.

I still have a few more things to reintroduce but a more Paleo way of eating is the direction that I’m leaning. I never thought I would say that and 7 years ago my previous self would have told you that you were crazy.  Never say never because we don’t know what the future holds for us.

One thought on “January 2017 Whole30 Reflections”