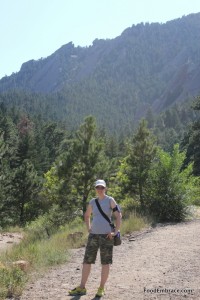 Well we made it!  We have decided on Fort Collins as a place to settle in and use as our HQ while we explore Colorado and the west a little more.

We arrived in Colorado on the 12th of August and set up shop in a hotel for a week.  The trip was long and took us four days.

We headed south and hit Lexington so that we could visit with Lori.

From there we went to Saint Louis and then to Salina (just outside of Topeka) Kansas, and from Salina into Boulder. 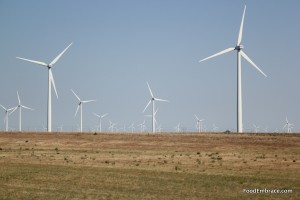 Once past Topeka, Kansas gets super boring.  And even the first part of Colorado is super boring.  Then you hit Denver and you start to see the mountains off in the distance.  That’s when you know you’re in the right spot!

The saving grace of going that way is that the speed limit is 75.

Surprisingly you will find radio stations to listen to that are not all spiritual or country in nature.  This becomes very helpful during the flat uninteresting travel!

I don’t do hotel reviews but I will give a shoutout to where we stayed because it was amazing.

We were at the Hyatt House Broomfield/Boulder and it was a fantastic hotel.  The rooms are suits with a kitchenette and living area along with a bedroom.  The kitchen is full size and comparable to what you would find in a small apartment.

Everything was clean and the beds were comfy.  They offered breakfast in the mornings and in the evenings they offered snacks, appetizers (that could be a meal), and drinks.  The evening social was from M-Th and they had free Fat Tire on tap!  All of this was included in the hotel stay!  I don’t want to make this into a review post so I’ll end there.  If you have questions about it though, email me and I’ll share.

During that week Scott and I drove all over looking at different areas and looking at rental houses.  We ended up being really disappointed in what we saw.  I was also getting really frustrated because contacts for rentals that we wanted to see were not calling me back.

Scott said that we should still keep Fort Collins in mind as a possibility and we took a spontaneous trip up to visit.  We loved what we saw as we drove around.  At that point we said we would give the Boulder area another go but then we were going to look at rentals in Fort Collins as well.

Boulder rentals were a bust! 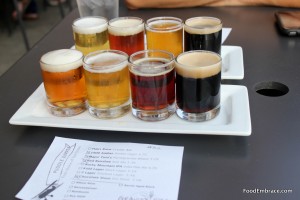 Friday we drove back up to Fort Collins to look at several rental homes.  We picked one and by Sunday we were able to move in!

I’ll have a few posts coming up on the places that we ate while we traveled around, so look for those soon!

3 thoughts on “Hello From Fort Collins”