Hi guys and a very Happy 4th to those of us in the U.S.!  I hope that you all are having a blast this weekend!  Last night saw these: 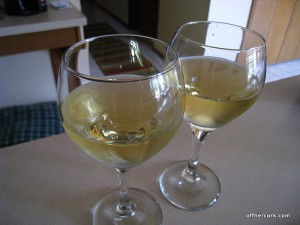 Wine and cookies! Mexican wedding cookies from Whole Foods.  YUM!  We watched Eagle Eye (dude from Transformers and a very rough looking Billy Bob) and wow was this movie horrible.  So bad that I put an hour in and told Scott I couldn’t do anymore.  We had to stop the movie before I scratched my eyes out.  I headed up to bed to read for a bit but once I got upstairs I realized how tired I was.  I talked with Scott for a few minutes and then I went to bed.  Scott finished the movie while I was sleeping and he said it stayed horrible and ended up being a really dumb movie.  Glad I cut it when I did!

I got up this holiday morning and headed out for a glorious run! I didn’t run yesterday because my legs were sore and my knee was acting up and I will tell you that I was miserable.  Today I busted out 3.5 miles and was a very happy A. 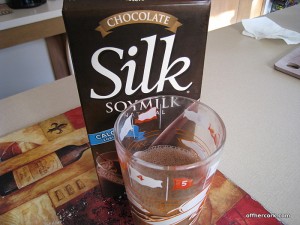 I had some CS and then back out the door with Rocky for his walk.  When we got home, I changed into comfy clothes and poured myself some brain fuel. 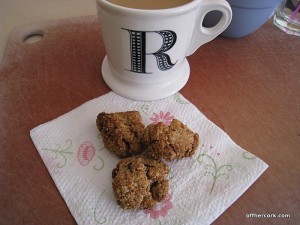 I also had 2.5 super charge me cookies from Eat, Drink, and Be Vegan.  YUM!  I plopped my butt down on the couch and read for a long time.  I got up and prepped some things for dinner and sat back down with more coffee and more reading.  This is what holidays are for, right? Relaxing and doing whatever.  When Scott got up, I showered and got dressed for the day.  Then I made us some lunch because I was a starvin’ A by this point. 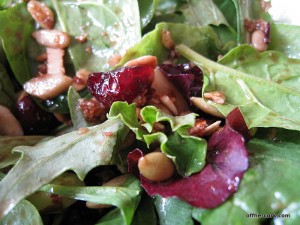 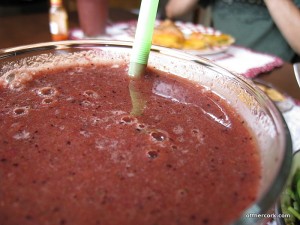 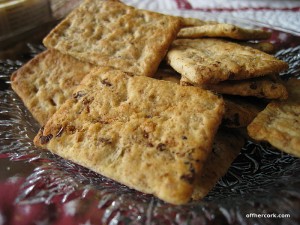 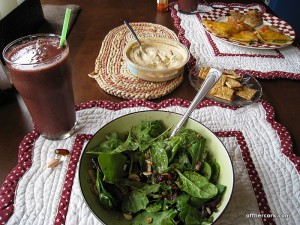 I just realized that I forgot to give you guys some trivia yesterday!  I’ll give you two.

1. When Scott and I were in college The Interwebs and Email was just starting to come out and be more available to people.  Hotmail and all that stuff was nonexistent at the time.  If you had email it was either through your school or something like AOL.  I even had to go to a separate class on email to learn what it was and how to use the system.  Email was a main form of communication between Scott and I.  However it wasn’t without issue, since it was still a new concept sometimes emails got delayed or never reached their destination.

Scott decided it was time to take our “relationship” to the next level and move to phone conversations.  And I mean the actual phone, cell phones were not around. No one in school had cell phones and most people didn’t even have computers.  Scott sent me an email asking me if it was alright to call me later that night.  This was to avoid the awkward first call convo where you’re sort of feeling each other out and how the situation is going to go.  However I never got the email! So later that night when he called, I was all confused on what was going on and thought maybe something was wrong!  He didn’t understand why we were having the awkward first time phone call when he sent me an email.  And then it was realized that I never got the email as it never went through.  Eventually we became just as comfortable on the phone with each other as we were in email.  His designated time to call was Sunday evenings after The X-Files ended.  This way we could talk about our week, day, and The X-Files.

2. Again Scott decided it was time to move the relationship up and made the comment that we should start dating.  We had a great friendship which made the perfect foundation for a solid relationship.  I told Scott to go get stuffed. It wasn’t happening.  Why?  Well I guess you’ll have to come back to find out.