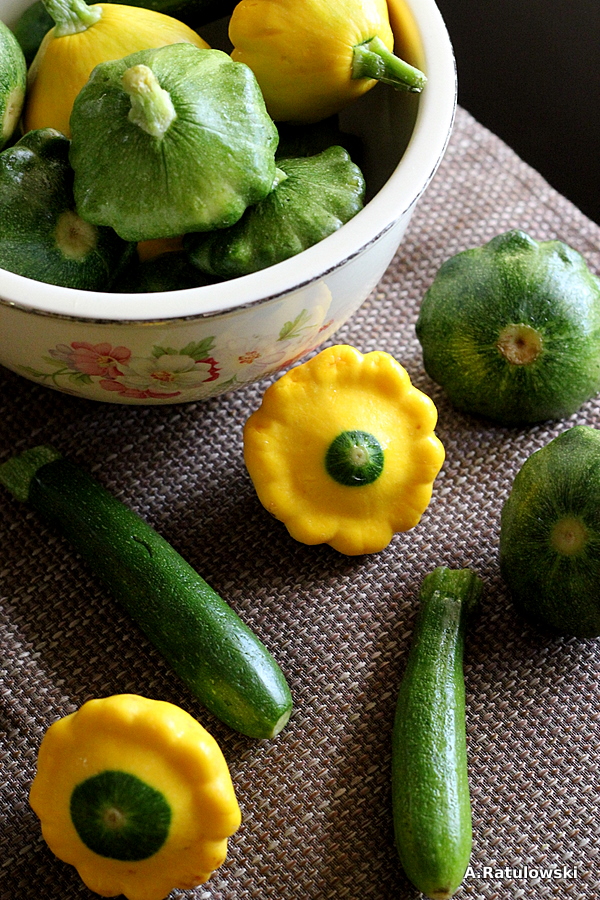 I went into this challenge to start the year off by eating super clean and to work on losing the bloat and the few pounds I gained over the last few months. (A beer job means you have to drink beer which means that needs to be balanced out somehow. Lesson learned.)

But during these 30 days I learned a lot about myself and how food affects so many different things aside from my waistline.  I’m already pretty intuitive when it comes to food and how it makes me feel.  The Whole 30 multiplied that by 100.  I’m in awe and completely inspired.  Here are just a few things that I’m coming away with from doing this challenge:

I mentioned in one of my earlier posts that I’m now drinking my coffee black, this is still the case. I have no desire for any sweetened almond milk added to my coffee.  The craziest I get is adding a little ground spice to the ground beans and brewing for a little extra flavor.

It was hard to find things like deli meats and sausages that did not have some form of added sugar to them.  While the amount is small, it is not allowed during the challenge.  This was my biggest frustration because we love sausages and eat them often.  I did find some compliant ones and they were alright.  I don’t want to see another chicken and apple sausage for a very long time though.

Cheese? What Is Cheese?

I was talking with another challenger about missing bacon and she mentioned that she missed cheese. This stopped me dead in my tracks because up until that point I hadn’t even given cheese a second thought. I did not miss it or even thought about it once during this challenge.  WHOA  I had considered myself a lover of cheese yet I completely forgot about it. I’ve had a nibble since the end of the challenge and it was – OK.  Just OK.  I’m currently questioning who I am and the meaning of life at this point.

Yogurt I can handle in small amounts and I’m OK with that.  I do love yogurt and it’s also one of the things I missed during this challenge.  I’m happy to have it back in my life.

My sleep, which had been spotty for a while now (and by while, I mean years), has returned to normal. If I wake up in the middle of the night, I can easily fall back asleep.  I’m not restless and I don’t have night sweats (which I get from wheat and alcohol).

I had plenty of energy and was able to handle working out just fine.  I felt a little tired towards the end of the day but in a natural, I’m-Ready-For-Bed way and not from feeling run down.

I’ve had a few snack items, like some chips and they were completely unsatisfying. They didn’t even taste as good as they used to.  It’s completely true that in 1 month you can change your approach, taste, and relationship with food.  I don’t want to reach for junk because it does not satisfy and does not provide my body with anything good.  I’d much rather have real food.

Meal planning and prepping has also become a part of my regular routine.  This has helped so much during the busy work week that I don’t know why I didn’t start this sooner.

Even my husband’s tastes and attitude towards food has changed and for the better.  Aside from a few items added back in we’ll be sticking with a mostly paleo/primal diet.  There were times I got really annoyed and frustrated with this challenge but in the end I’m so glad that we did it.  I walked away learning that much more about food, nutrition, and my own body.

2 thoughts on “My Whole 30 Experience”