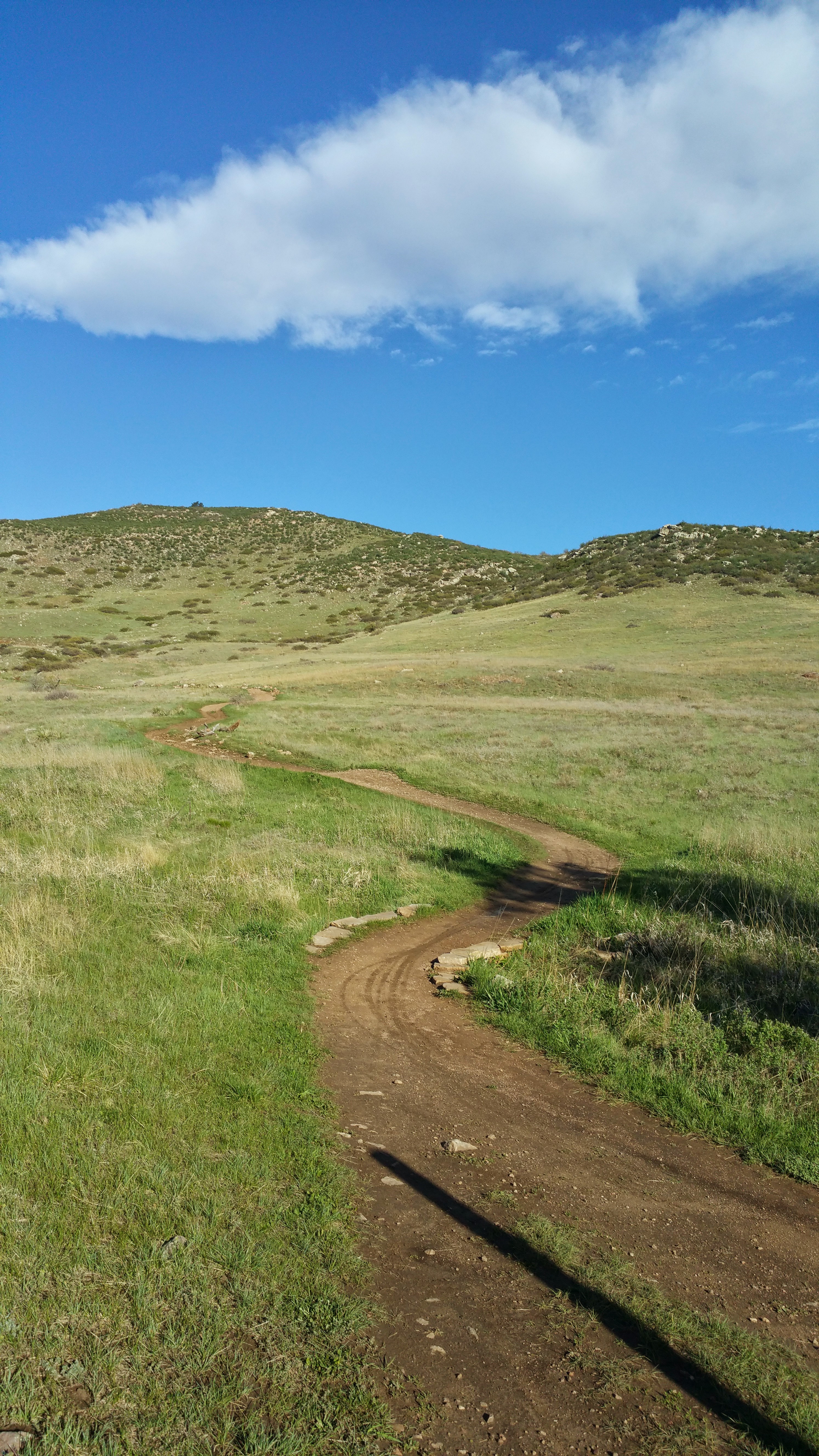 I haven’t said much about this because I was actually hoping it would just go away.  But it hasn’t and now it’s time to address the situation.

I have been having trouble with running and it’s an issue that has reared it’s ugly head again.  Back in 2011 I was having a problem with my right hip hurting after a run.  Not the joint, but a muscle or tendon or something.  I went to PT for it and everything.  They couldn’t pinpoint what the issue was, gave me a few exercises I could do and sent me on my way.  I eventually gave up running when we moved here because I was struggling with elevation not hip problems.

Fast forward to now, I’ve been running for a few months at this point and my hip is back to being a problem.  Not only my right hip but my left as well.  The right being the worst.  It doesn’t hurt during runs only after and it hurts a lot.

It hurts to walk and especially to go up stairs when I have to put a lot of weight on that side.  It even hurts to touch the area.  The pain will last for several days after a run.

I can’t even tell you how much this pisses me off because all I want to do is be a runner again.

Is it a shoe issue?  Is it because I’m running on trails with uneven footing?  I don’t know and I really don’t want to have to go to PT again because I didn’t think it helped the first time around.

Stretching and foam rolling are a part of my routine and it helps some but not completely.

For now, I think that I have to put running on the back burner.  Again.  And focus on some other exercises to help build up some strength in my legs and core.

At least this is what I’m hoping is going to help.  I’m going to focus on that for about a month and try running again to see how it goes.  Then keep the days that I run to a minimum while still focusing on strength and other cardio workouts.

6 thoughts on “Running Is On The Back Burner, Again”