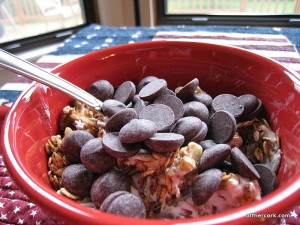 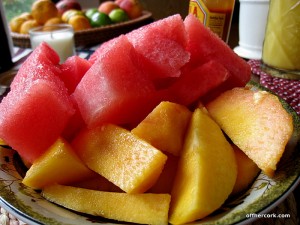 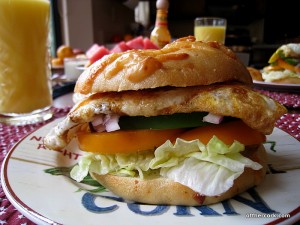 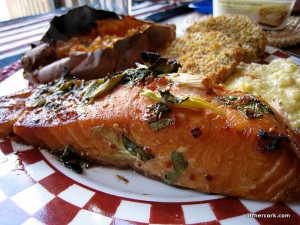 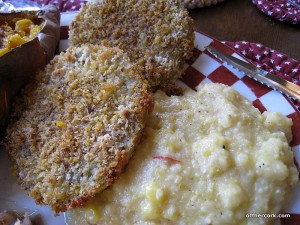 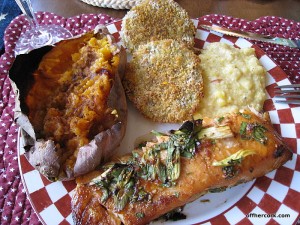 Leave a Reply to Rachel (Hounds in the Kitchen) Cancel reply