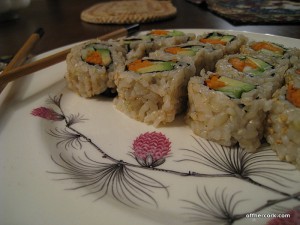 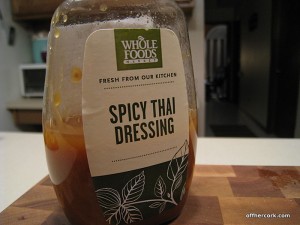 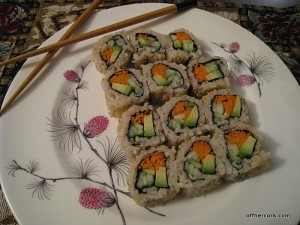 Leave a Reply to Olga @ Healthing It Cancel reply